Skip to content
You Are Here:
Emergency Plumber In London
/
Building Sewage Plumbing

Sewage plumbing is one of the most important and most used parts of any building. Therefore, the tips and rules of plumbing must be followed properly when performing sewer plumbing.

Horizontal sewer pipes should be fitted with a slope and a uniform. The slope over the pipes increases the flow rate of the sewage, resulting in the discharge of sewage water and the solids and wastes remaining in the pipes, resulting in pipes clogging and requiring pipe opening and pipe clogging. Low slope also reduces or even disrupts the flow of sewage, resulting in clogged pipes. The amount of sewage piping slope is 1 to 5 percent. The most appropriate type of sewage and the length of the slope between the two slopes in the sewer piping of buildings is 2%.

Direct piping is a priority in sewage piping

Tips after Running the Sewage Plumbing

After running the sewer plumbing of the building to test for leakage. we must test the plumbing circuit. The test can be done with water, compressed air, and smoke. the most common way to use water. The way to do this is to close all openings through the sewer hose and insert the water into the sewer pipes to completely fill the water.

A well-equipped building sewer system consists of the following parts:

Building Sewage Plumbing Unlike building water plumbing, there are many parts that failing to install each section that can cause problems for the entire sewer system.

The sewage pipe in the sewage system, as its name implies, has the task of directing waste to the well outside the building.

The design of the pipe is mounted up and down in buildings, due to the fact that the earth’s gravitational force has come from sewage pipes to make it more useful for faster sewage transport. 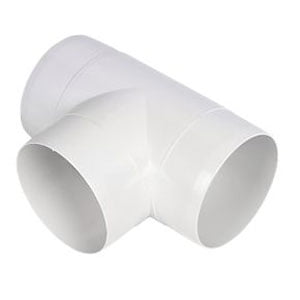 These pipes are primarily used for ventilation alongside sewer pipes in the building and their second function is to assist in the discharge and movement of sewage by generating currents and air pressure in the sewer pipes.

The shape of the ventilation pipe is located along with the building and, unlike the riser sewer pipes, the vent pipes are mounted upward. The main cause of poor ventilation in the sewer system is mainly due to the incorrect installation of vent pipes.

Siphon is also an integral part of the sewage system. It is necessary to use a siphon under the sink, in the bathroom and toilet to prevent drainage of the water pipe.

Because of the shape of the bottoms, siphons always hold some water to prevent the drainage pipe from drying out. The benefit is that unpleasant insects and odors can no longer enter the building.

Types of sewage piping in buildings can be divided into two categories: 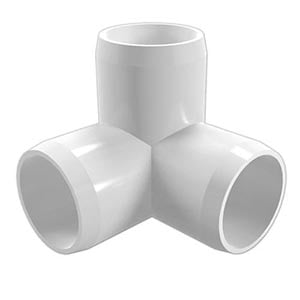 Indoor wastewater plumbing can be implemented using both cast iron, porphyry, and polycarbonate pipes in both ways.

However, the use of cast iron pipes in sub-ceiling plumbing is very sensitive and pipes should be properly restrained. Therefore, polychaetes and porphyry pipes are often used in sewage piping today. . Click here to read the article on Fit Piping.

In this way, after connecting the ventilation pipes and siphons to the sewage pipe, they cover the floor of the building under construction or remodeled under materials such as cement.

As an example, we can refer to one of the projects carried out by a team of specialists in the 24-hour facility for the implementation of bed sewage piping. Click here for a full review of the project steps. 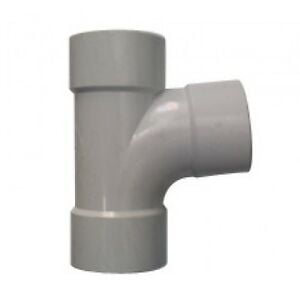 In this project, in Amirabad street and in the municipal office building, sewage pipes have been used in this system by using pipes, like bedrooms, and in order to ventilate the sewage pipes from the ventilation pipes in the services. Sanitary used.

Building a sewage pipeline in the following way:

Sewage plumbing in the building is as follows that the pipes pass under the roof instead of lying on the floor.

In fact, the only difference between the traditional and under-roof plumbing is how they are placed in the building.

In one of the projects carried out by our partners, our specialists have plumbed the subterranean sewage in the residential complex.

You can click on the work records to read the text carefully.

Factors that indicate a proper sewer plumbing in the building can be considered in areas such as the speed of wastewater movement, non-emission of sewage odors, easy access to the pipes in times of emergency and pipe life.

In what ways is the sewage piping less harmful to the sewer pipes?

As mentioned in the brief description above, pipes pass below the ceiling in the pipeline and as a result, no pressure is put on the pipes through the materials or heavy materials used in the building. But in traditional plumbing, pipes are directly in contact with the floor and the center of gravity of the building, and breakage and damage to sewage pipes in this manner is inevitable. Refer to the article on Sewer Pipe Repair’s article to learn how these pipes are repaired.

In which method of wastewater piping is the rate of movement of sewage material within the pipes higher?

answer to this question: it can be said that sewage piping does not play a significant role in the rate of wastewater movement in the floor or under-roof models.

Which method is more cost-effective than sewer plumbing in a building?

The cost of running a subterranean sewer pipeline is due to the need to use high-quality pipes. the use of skilled and expert plumbing. the hard work as well as the necessity of ducting between the walls of the building to cross the sewer pipes far higher than traditional piping. Or sleeping. 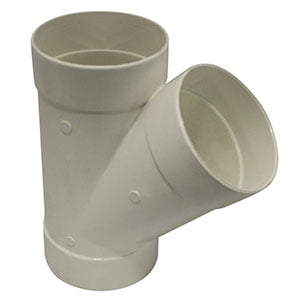 Which method of execution is faster than Sewage Plumbing and piping?

Generally speaking, in-floor plumbing, the speed of plumbing performance is also increased because there is no need to scrutinize the engineering of the building, install ducts and also connect the pipes under the roof. But the sewer piping speed in the under-roof model can also be increased to a high degree by the use of porous pipes.

In which way is it easier to access pipes than Sewage Plumbing in a building?

So it’s up to you to choose the best type of sewer for your building based on the type of building.

But keep in mind that always the best piping in the building gives you the guarantee that there will be no need to spend many years again and this will only happen when you have experienced and experienced people. Use the plumbing of your building